Logo Theme
Apohan’s logo is a collage of images of ancient discoveries and inventions. It is a tribute to the galaxy e off hundreds of unknown and forgotten scientists who contributed to the advancement of human civilization. The pictures are from all geographies, all cultures and all eras of human history. 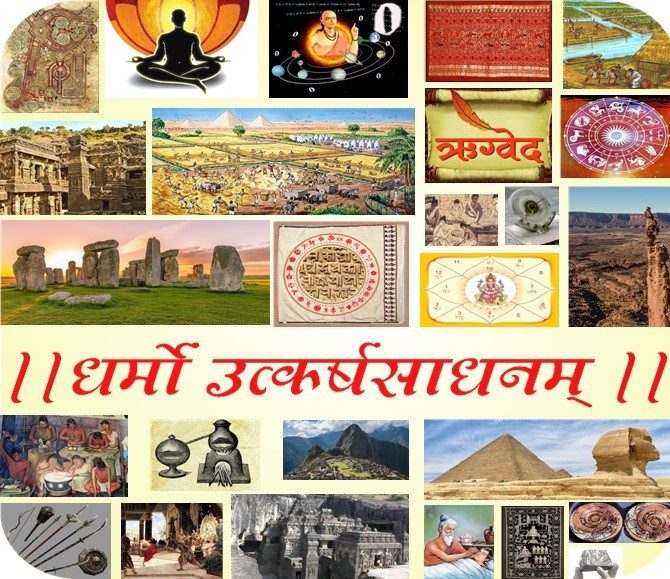 Motto:
The motto of Apohan in the Sanskrit language, “धर्मो उत्कर्षसाधनम्”, is scribed at the centre of the logo. It means pursuit & support of a noble cause (dharma) is a tool (sadhanam) of prosperity (utkarsh). The motto connotes the balance between the profit orientation and the commitment for the Apohan’s social cause.

Significance:
Any scientific discovery, invention or product of engineering by the creative minds appear to be extremely exciting to the contemporary generations. It loses its shine, lure, magnetism and its special place in social life as it becomes older and gets relegated to oblivion. Society evolves the perfect ways and means to internalize these new inventions, learns to minimise the damages and negative effects of the discovery to the extent possible. That stupendous, awe-inspiring discovery of the science of one time becomes a mediocre way of life for future generations.

We live in a misconception that our times are the most exciting times, that the change is fastest in our era and the older times were bland & stale. However, that is not true. The course of the human journey to its current stage of development has always been equally exciting. Imagine the people who lived in the jungles with so many deprivations, risks, dangers, suddenly come across the discovery of civil engineering – a home. Imagine the excitement, where people would be constructing a wide variety of homes, houses, social, religious, political, entertainment, utility, transport, warfare structures and adding multiple features to them. Isn’t a home a craze even today? There is no reason to believe that the excitement of that time would be lesser than the excitement of the discovery of a smartphone.
We have made an attempt to recognise the great contributions and efforts of ancient scientists, thinkers, philosophers, leaders, saints, etc for our wellbeing today in the form of this logo.

Following is the list of images in the order of their appearance: